Orange Sports Forum and NEC (the Netherlands Export Combination) have organised a successful trade mission with a focus on womens sports in the United Arab Emirates, commissioned by the Netherlands Enterprise Agency, from the 2nd till the 8th of November. The factfinding mission, with a delegation of 12 Dutch companies, visited several sports related companies, governments and organisations and some serious meetings took place to discuss the opportunities for partnerships based on (womens) sports.

The Fatima Bint Mubarak Academy (FBMA) played an important role in the mission. For this reason, a visit to the FBMA Ladies Open in Abu Dhabi was arranged, where top athletes in women golf were participating for the Ladies European Tour, including the Dutch professional golf player Anne van Dam. This fantastic event offered the delegation an incredible possibility to network. During this event the FBMA International Conference of Sports for Women 2017 was organized. During this congress, influential people from the UAE and sports gave speeches, presentations and started discussions, for example Sheikh Nahyan Bin Mubarak Al Nahyan (Minister of State for Tolerance) and Maria Teixidor Jafresa (Vice Secretary on the Board of Directors at FC Barcelona). Womens sports worldwide were represented very well during this congress. This provided very interesting insights in the status of womens sports in the Middle-East and the rest of the world, but it offered a good way to connect with stakeholders and decision makers around this topic.

During the two successful days at the FBMA, an extensive program at Al Jazira FC took place. This football club has six Dutch people on the payroll, including the head coach Henk ten Cate, technical director Jan Versleijen and commercial director Mohammed Hamdi. During the first day, the delegation was invited to visit a match between Al Jazira FC and Shabab Al Ahli from Dubai. Visiting this match was a great start to the trade mission. A couple of days later, we were invited at Al Jazira FC, for some pitches, discussions and a stadium tour. Al Jazira FC is a great possibility for a hub for Dutch companies who are planning to do business in the Gulf area. The owner of Al Jazira FC, Sheikh Mansour, is also the owner of the City Football Group (i.a. Manchester City, New York City, Melbourne City, et cetera), so the network of Al Jazira FC is very interesting for companies. Because of that, OSF is very proud to mention that they have closed an MOU (Momentum of Understanding) to reinforce their partnership, at the network reception at the Dutch Embassy in the presence of the Dutch Ambassador H.E. Mr. Frank Mollen.

To finish the visit to Abu Dhabi, the delegation went to visit Kizad (the Port of Abu Dhabi). The commercial director of this port is Mr. Edwin Lammers. This visit brought some new opportunities, that’s why this visit gave a lot of opportunities to the delegation. Besides that, Kizad is planning to use sports for promoting the port and for CSR projects.

Finally, the delegation brought a visit to the Sultinate of Oman, where meetings with Khimji Ramdas were planned. This conglomerate from Oman is one of the biggest employers of Oman and they work together with a lot of European and Dutch companies. During this visit, some companies were given the chance to present themselves and some individual meetings took place with several companies of Khimji Ramdas. After that, on invitation of Pim Verbeek, the delegation watched the training of the national football team of Oman, together with some representatives of the football association. Lastly the delegation was invited for a network reception at the residence of the Dutch Ambassador in Oman, H.E. Mrs Laetitia van Asch-Pieters, to end this successful visit.

See the company profiles of the Dutch delegation via this link. 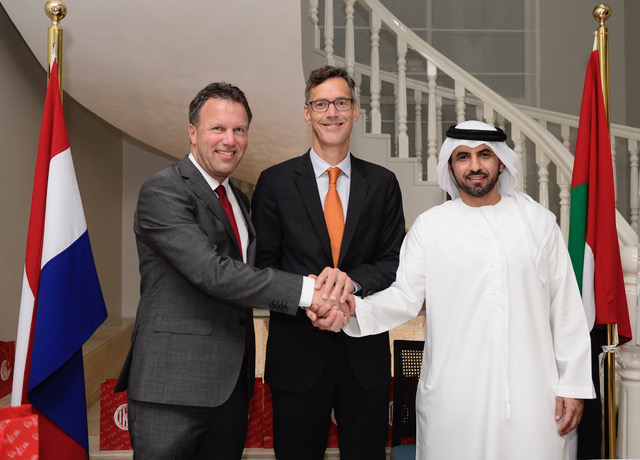 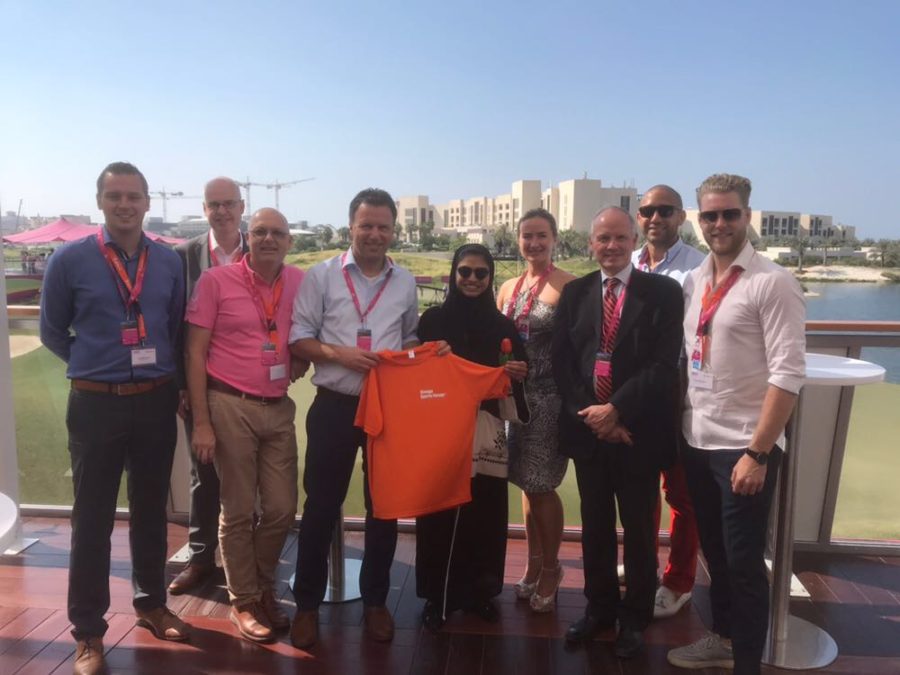 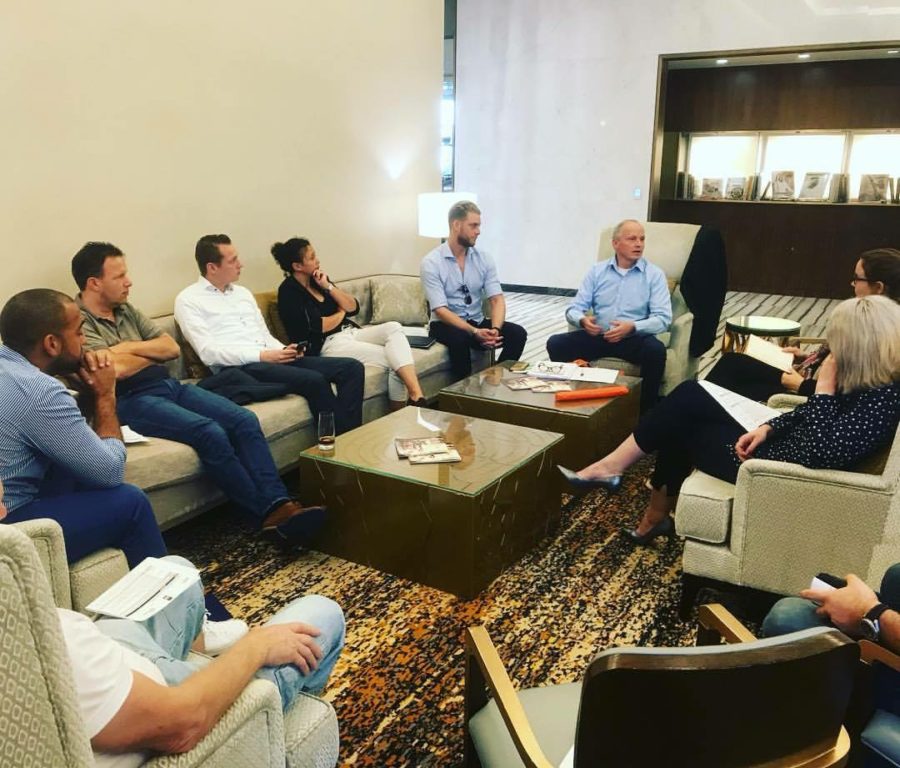 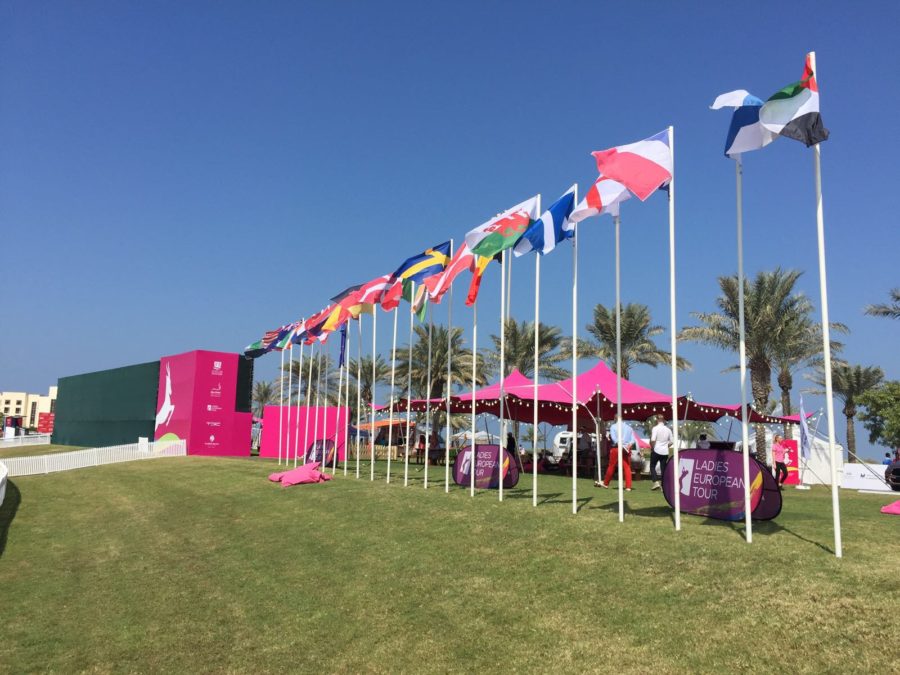 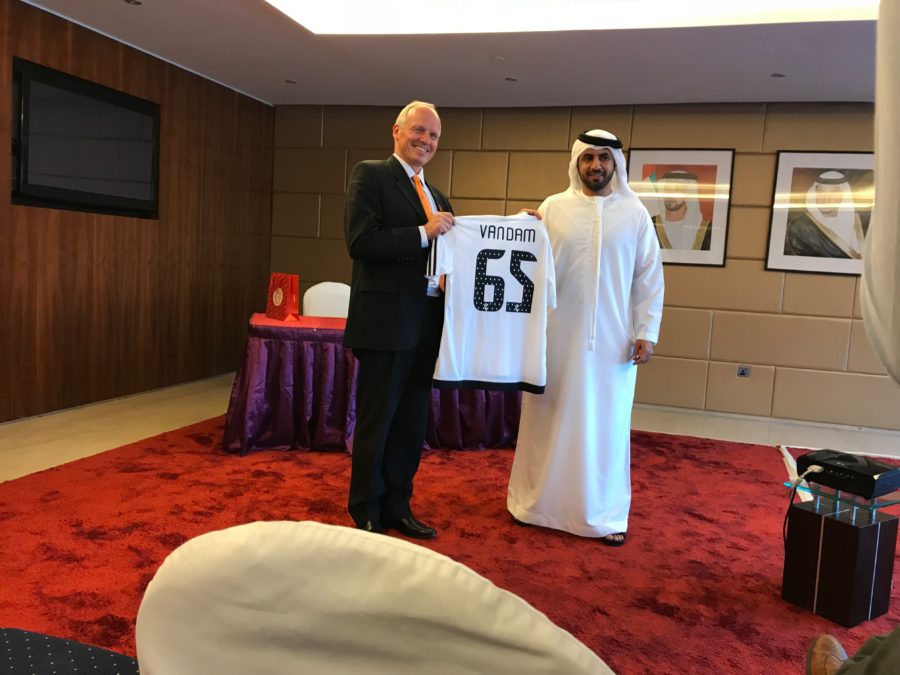 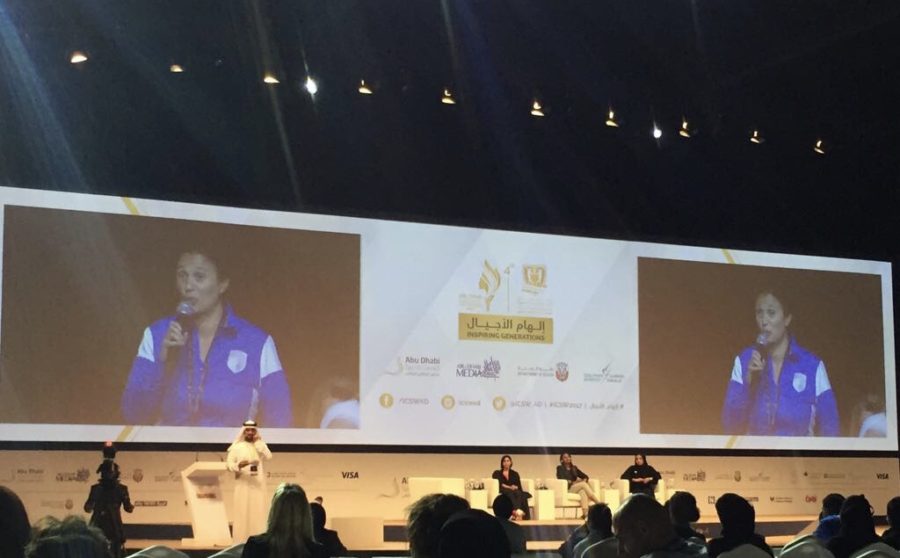