The trade mission started with a meeting with Shanxi Sports Bureau in Xi’an. The city which is known for its cultural heritage and terracotta army, has 7 million inhabitants and will host the China National Games in 2021. For this large sport event, 64 sports facilities will be needed to host the games. The Dutch delegation started with a visit to the Shanxi Provincial Stadium, which is renovated at this moment to be ready for the games in 2021 and the Dutch delegation got an introduction in the plans and the stadium. After the stadium visit, a round table session took place with the Dutch delegation, representatives from Shanxi Sports Bureau and other sports stakeholders from Shanxi Province. During the round table session, we got the opportunity to present ourselves and Shanxi Sports Bureau hosted a lunch after the session, which gave everyone the opportunity for a further introduction and discussion in more detail.

At the 2nd day of the trade mission, we visited Chongzhou Government in Sichuan Province. This city has 700.000 inhabitants and focusses on sports and leisure. The city has several plans to develop facilities for equestrian and sports businesses. The Dutch delegation was received by the mayor of Chongzhou Government and several representatives. Also, our partner All Time Sports was involved in the organization of this meeting.

In the afternoon a meeting at China Banke in Chengdu took place. This sports incubator has several offices in China (a.o. Chengdu and Chongqing) and they support sports related companies with the development of their organization, business and market entry in China. The day ended with a diner in Chengdu, hosted by the Dutch Consulate-General in Chongqing.

Wednesday was an important day for the Dutch delegation and our local partner DAO Pureland, due to the opening of the first Sino-Dutch WePark in China, located in Chengdu. The WePark is a public football facility for the community, with several Dutch sports innovations from a.o. Yalp, SmartGoals, Signify and AkzoNobel. The WePark concept will be enrolled on a larger scale all over China, so we are very pleased to open the first WePark in Chengdu. After the official opening, a Sino Dutch Sports Innovation Forum was organized by DAO Pureland, with several presentations from Dutch companies, Dutch government and representatives from stakeholders in China. During the Sino Dutch Sports Innovation Forum, the next two WeParks were officially announced, those WeParks will be located in Macau and Wuhan. After the Forum DAO Pureland hosted a lunch for all guests and representatives of the Sino Dutch Sports Innovation Forum.

At the 4th and 5th day of the trade mission, the delegation attended the Soccerex China in Haikou at the leisure island Hainan. The Dutch delegation was one of the eye catchers of the Soccerex with a large interactive orange booth and this attracted many visitors like Juliano Belletti (former player of FC Barcelona) and Darío Conca, one of the first big foreign players to play for a Chinese club. During the Soccerex, a meeting with the Department of Tourism, Culture, Radio, Television and Sports of Hainan Province’ was scheduled. There was a lot of interest for combining sports and leisure at Hainan Province, and the way the Dutch delegation presented themselves offered a good perspective.

Overall it was a fruitful and interesting trade mission which gave us the opportunity for good introductions and to establish friendships with our Chinese partners. For more information you can read our mission booklet here of see the video ad photos below. 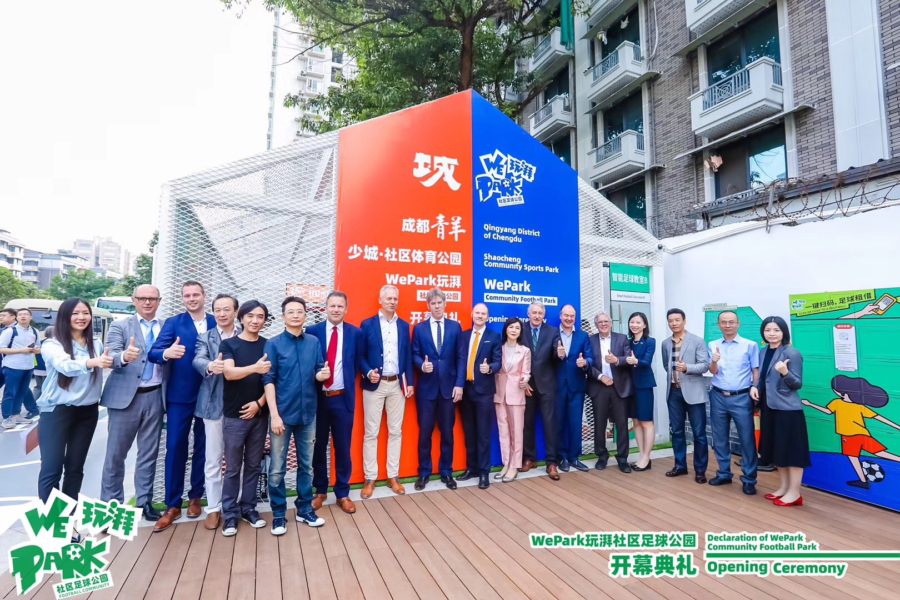 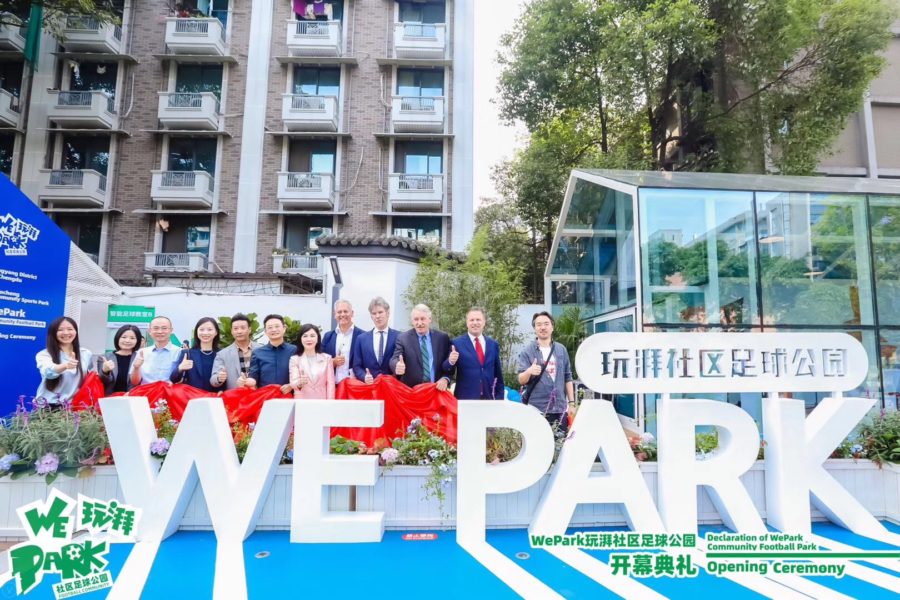 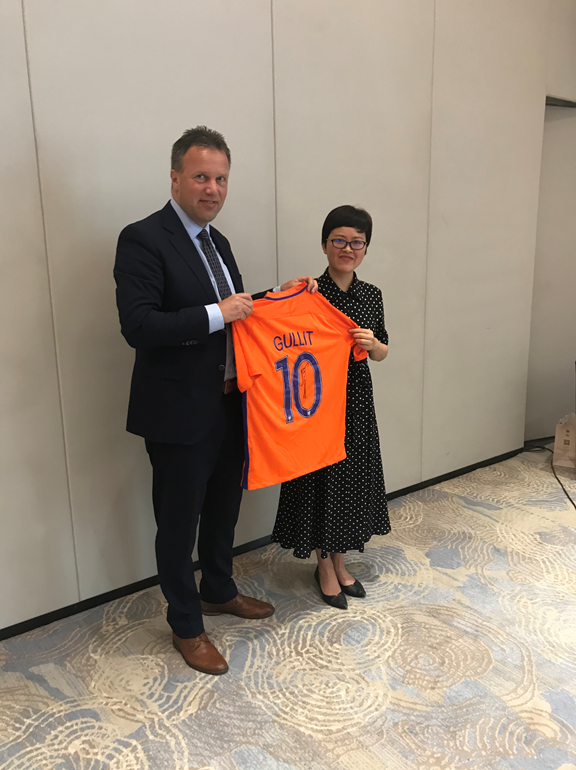